Pavel Vasev - Today more than ever we need the “Optimistic Theory of Our People” , because the prosperity of the nation is built also of nobility 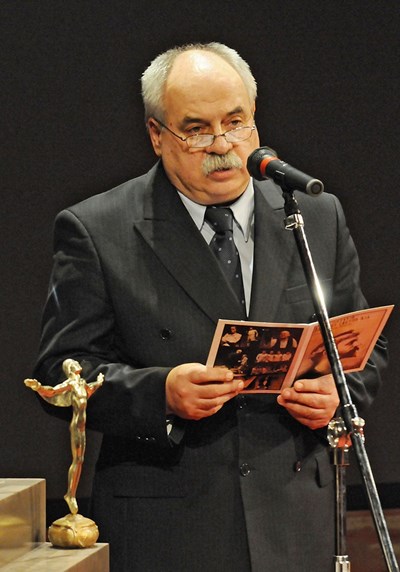 Today more than ever we need the “Optimistic Theory of Our People” – such as that was defined many years ago by the great Ivan Hadzhiyski. This most significant for us researcher of the way of life and the spiritual make-up of the Bulgarian people in fact describes how the Bulgarian society was formed. Always in our centuries-old history there have been persons, who with their diligence have become milestones of the foundation and development of each village, each small town, each city. These people, by their everyday example  – how they work, how they live, how they build, how they go to church, fascinate all those around them. Thus, “slowly and gradually, for a few centuries” the modern Bulgaria was revived.

Dinevi brothers are such “builders of contemporary Bulgaria”, because it was not created on the yellow paving-stones in Sofia. Probably through the sensitivity of their souls they have understood that it is necessary to abide by those unwritten traditions of the notables of the Bulgarian state, which enjoin to build with care for everyone, without dividing into poor and rich.

I am saying all this because for many years I participate in a number of cultural events sponsored by Dinevi brothers. And I can say what differs them from some of the other sponsors, they do not impose their requirements on any of the forums they support. They stay a little aside, but in fact they are in the core of these events. The churches they have built, the icons they have donated, the monuments they have erected , the summer theatre in Sveti Vlas, which they donated to their fellow citizens, the cultural program they are financing, the literature they are publishing without advertising their names, make me believe that they have reached exceptional heights of thinking – they have realized that the status of the society is an integral part of the history.

I am happy that fate introduced me to Dinevi brothers. Because their activity in support of the spirituality is a noble imitation of those ancestors of ours, who have created one of the pearls of the Bulgarian culture – the ‘Ivan Vazov’ National Theatre, in which I have the good fortune to work in.

And I know – from them both we are expecting new good deeds, because the prosperity of the nation is built also of nobility.

quote from the jubilee book “The Two Brothers and Saint Vlas”

Cookies help us deliver our services. By using our services, you agree that we may use cookies.Got itLearn more