Trust, security and correctness are the rules that move it forward and made its reputation as a correct partner and guarantor of quality and luxury construction. 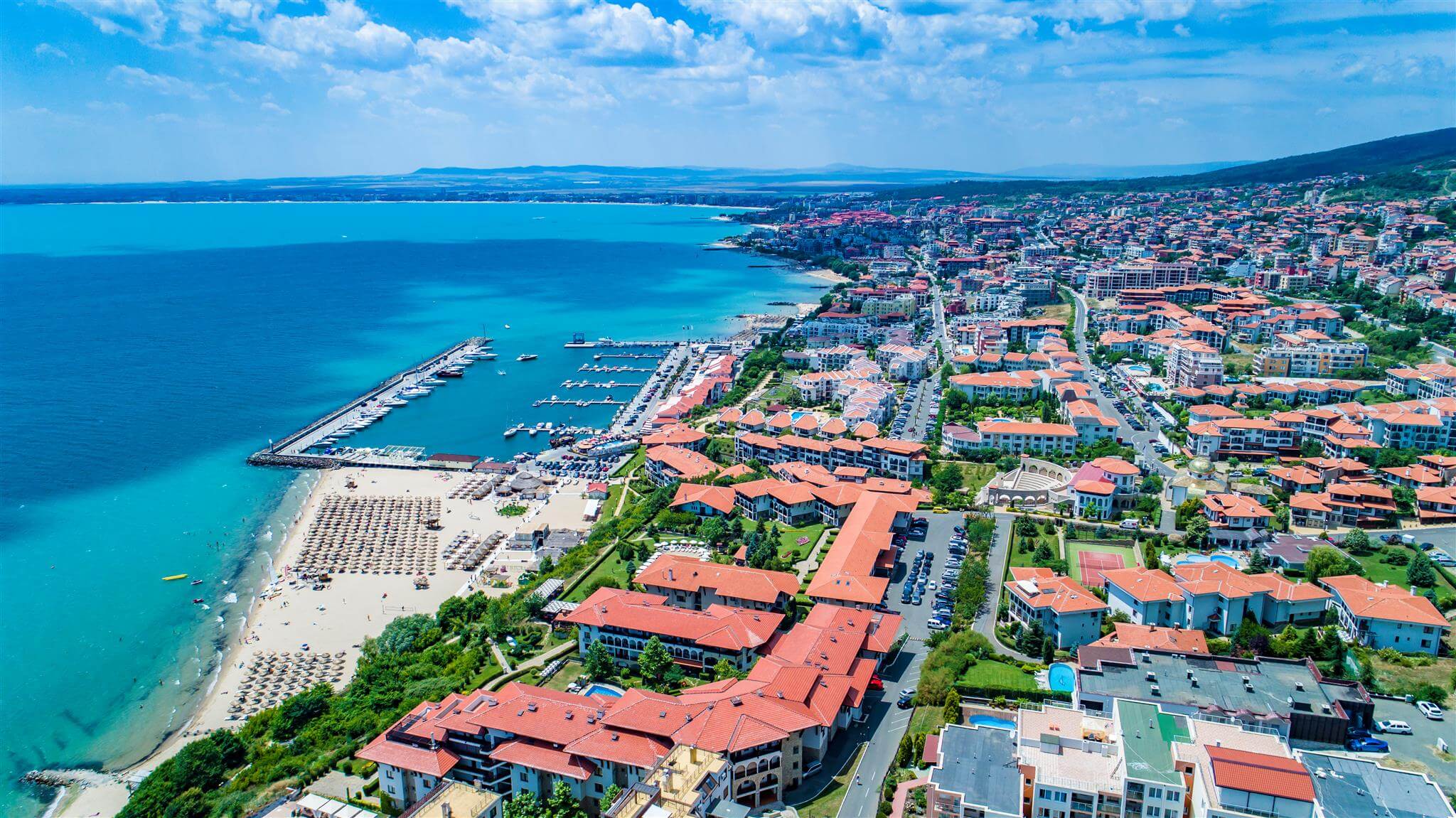 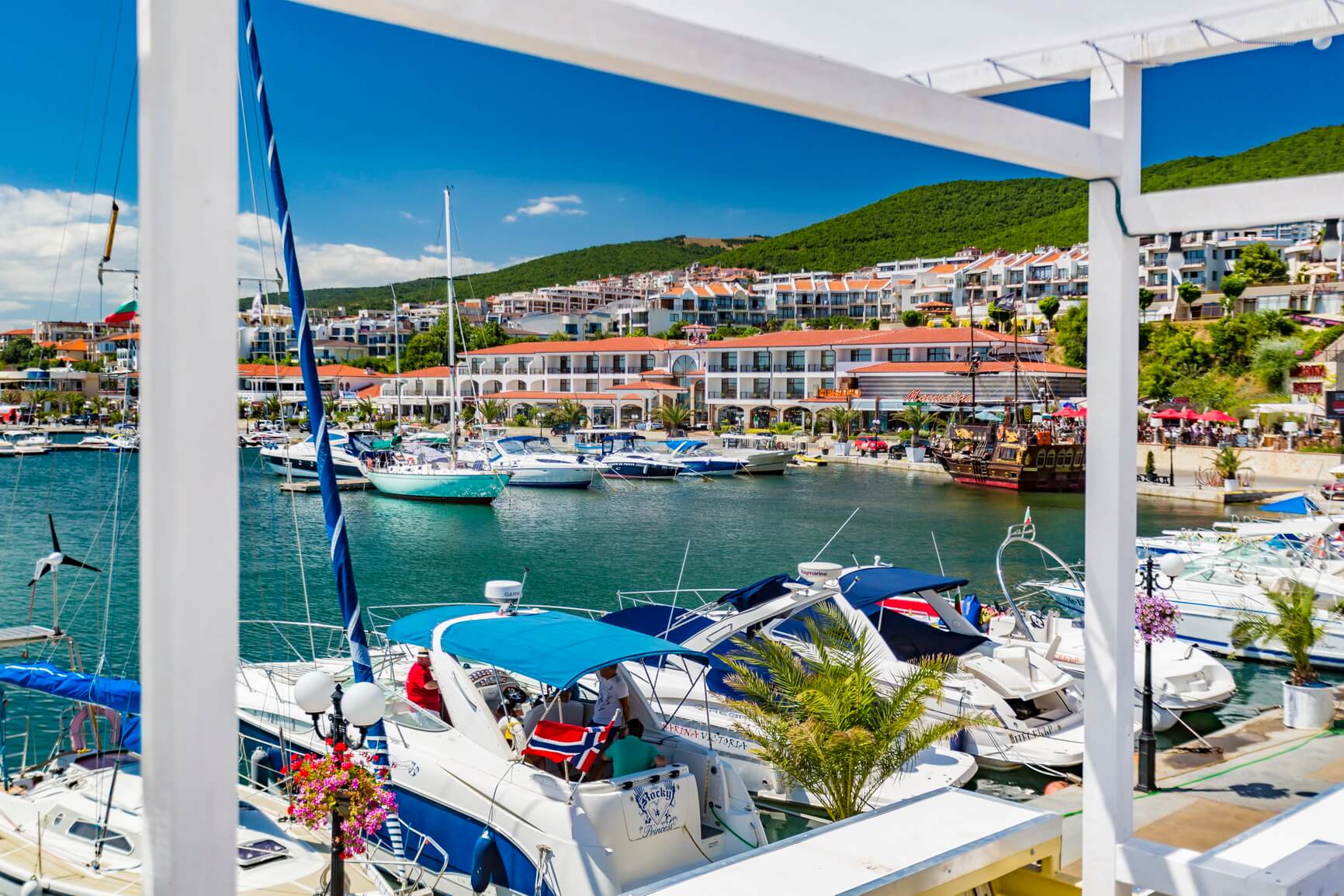 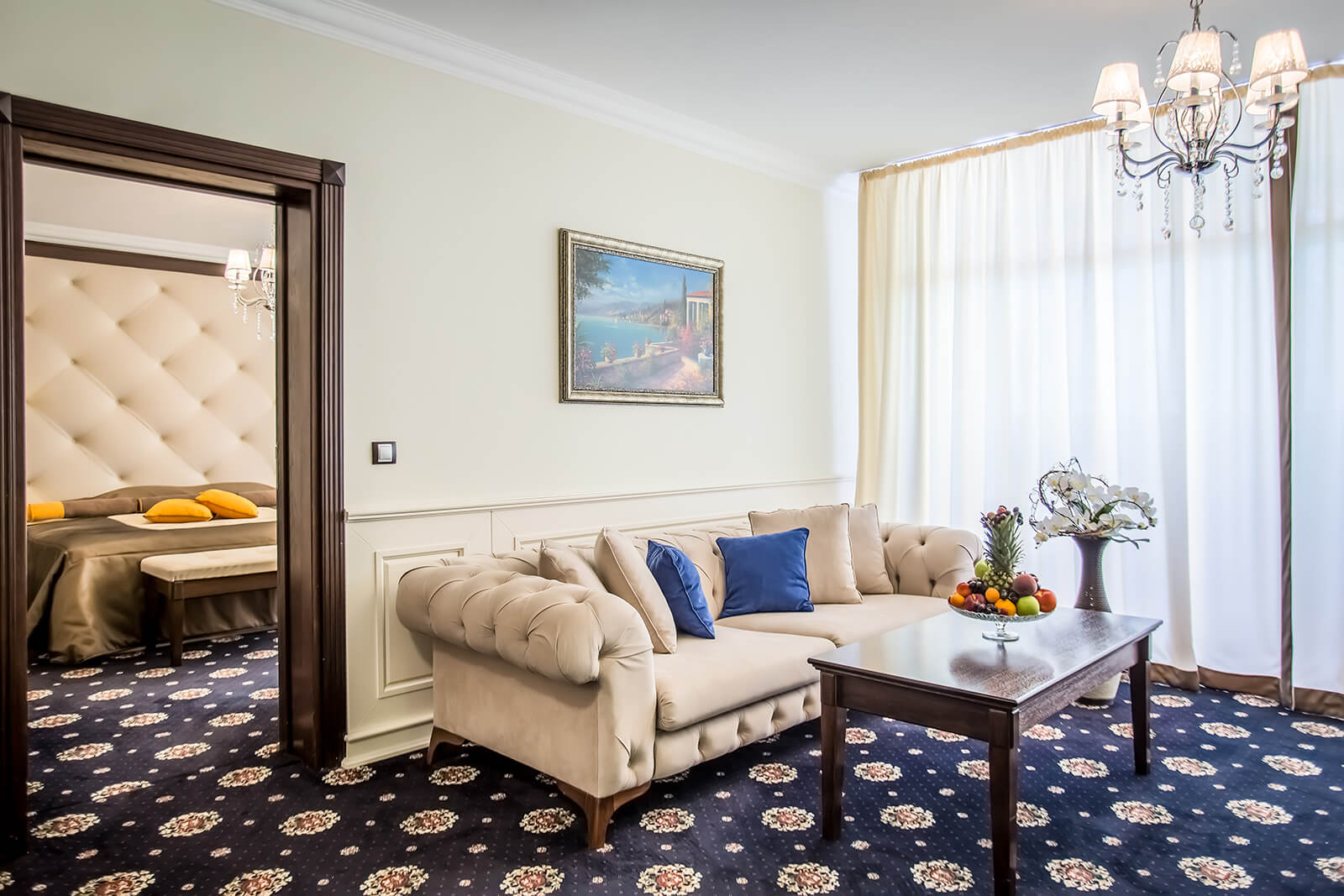 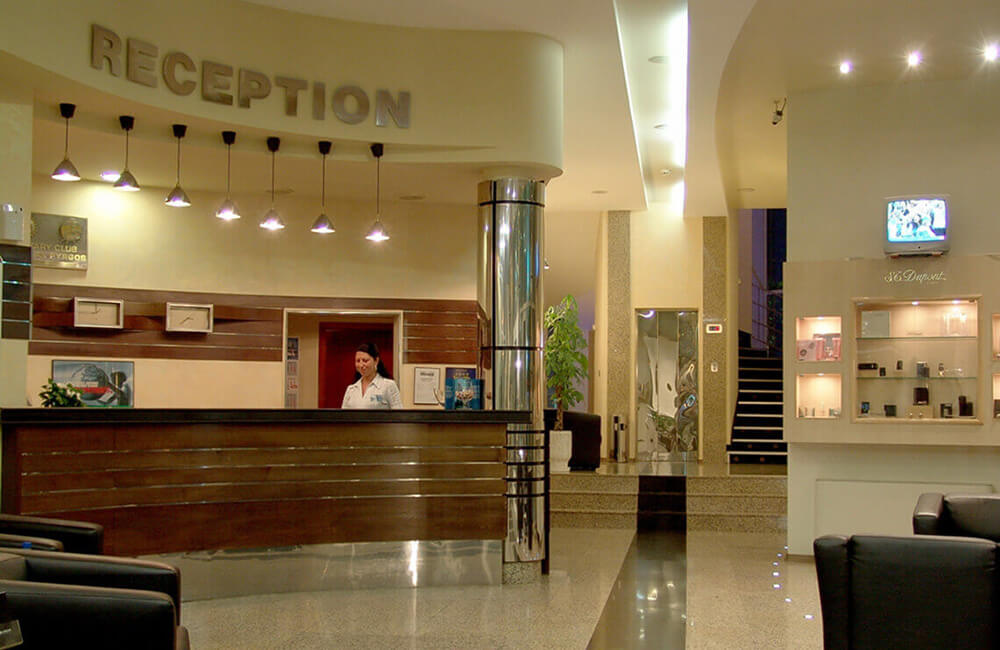 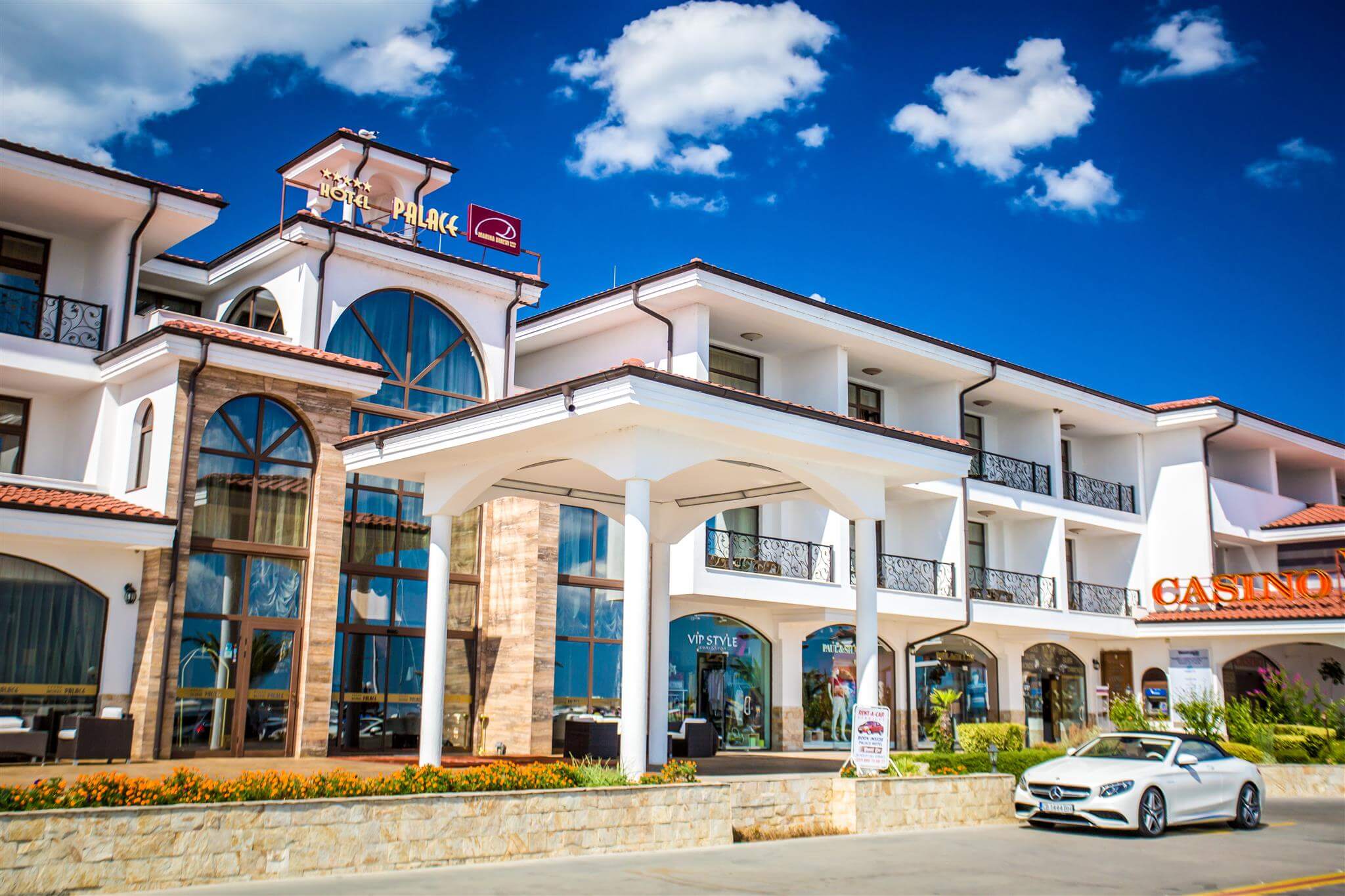 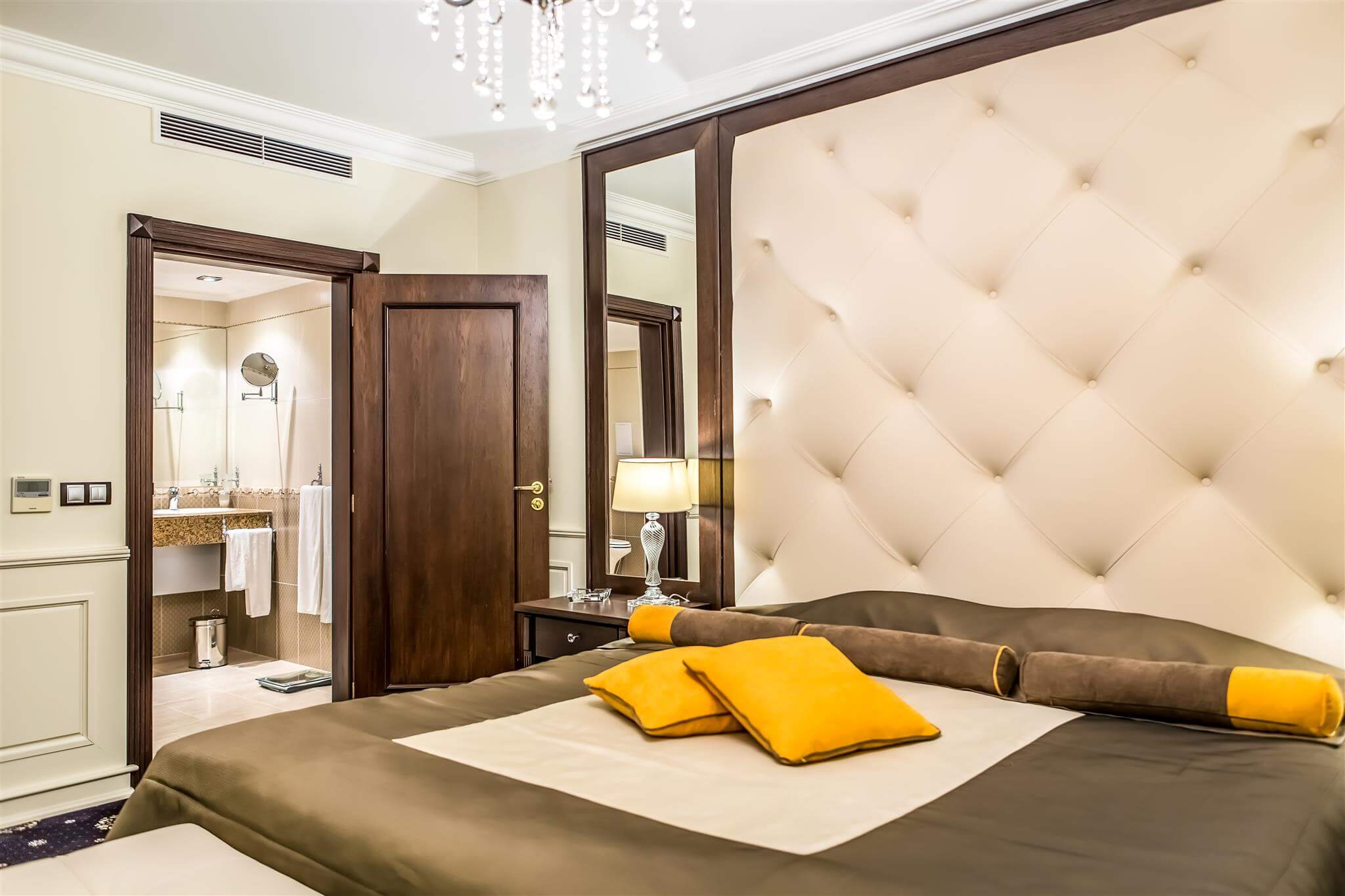 This is an entirely finished tourist product with completely constructed urban infrastructure.

One of the largest investments of DINEVI GROUP, that brought them the “Investor of the Year” Award of Smolyan municipality.

Elite club place for yachtsmen and people for whom the luxury and style are not only a way of life, but also a philosophy. 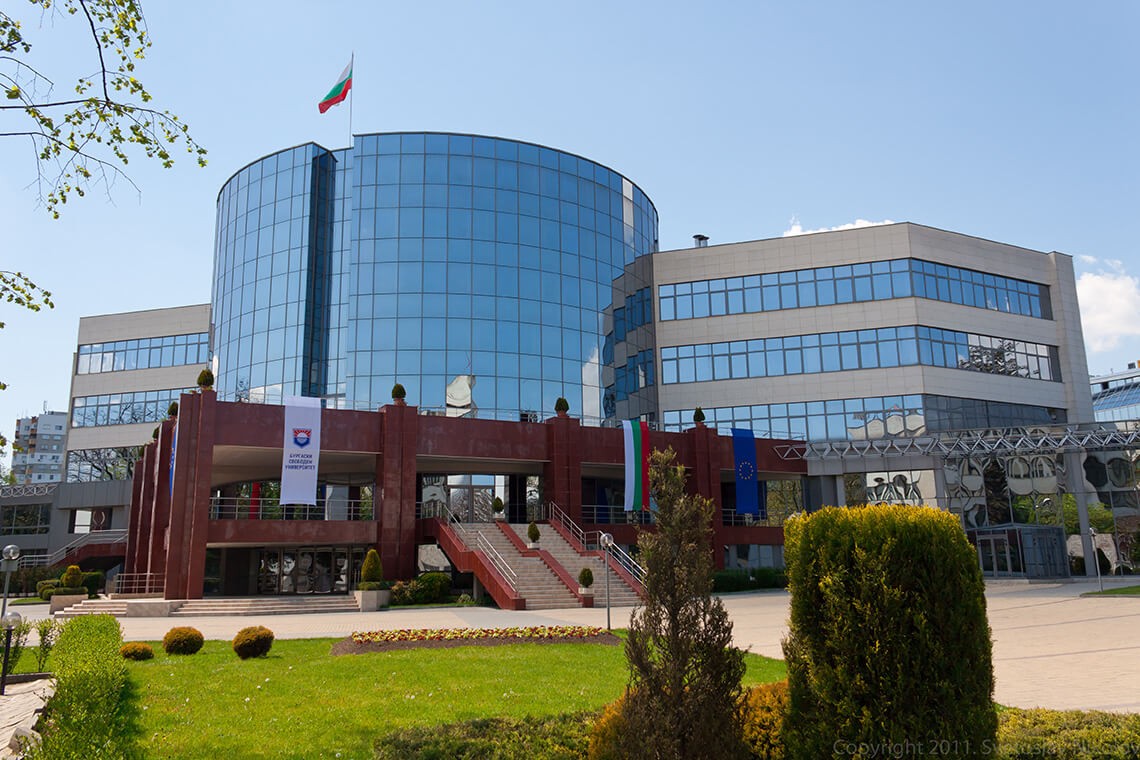 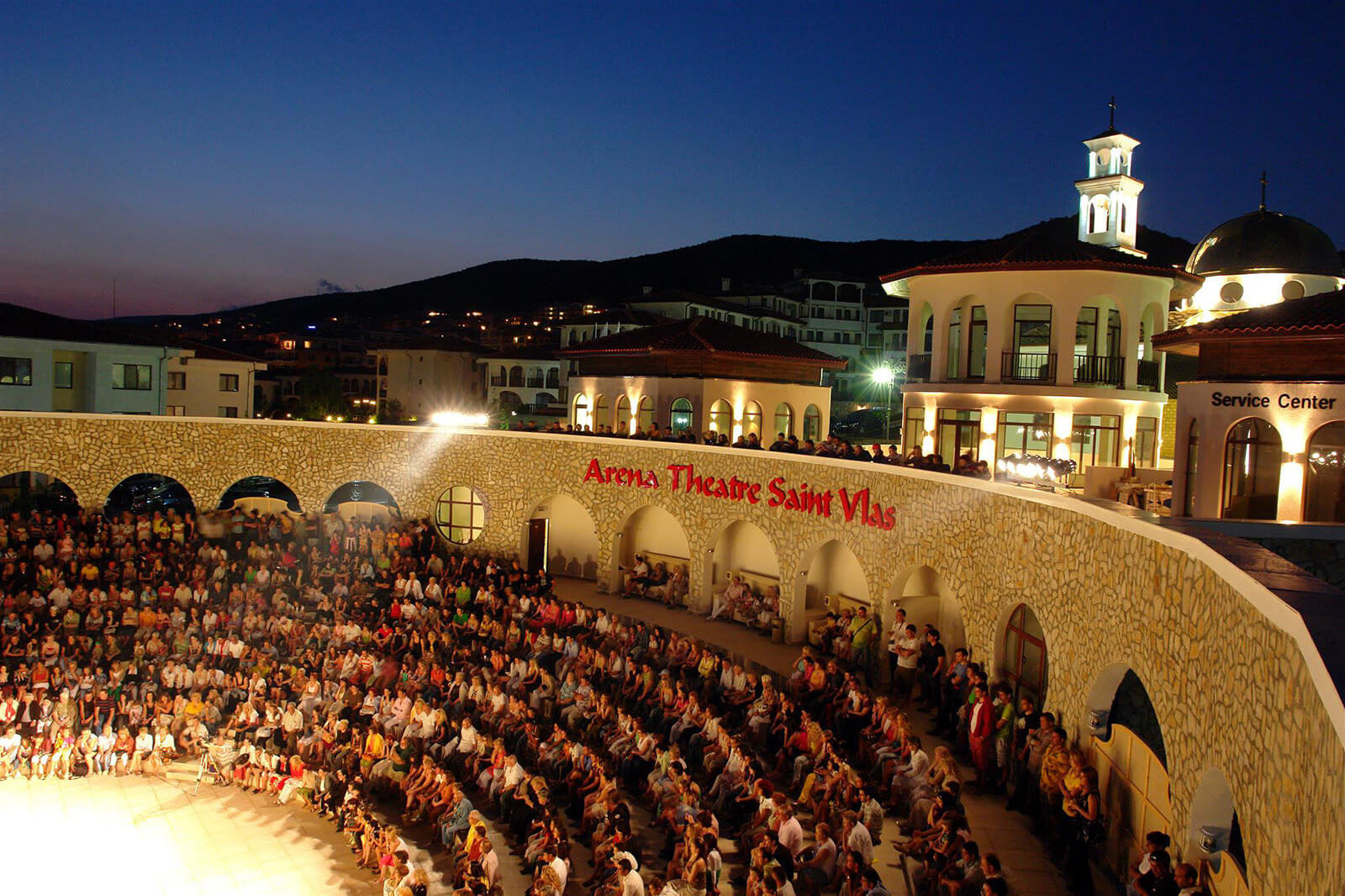 As a company that appreciates unconditionally the Bulgarian valuables, DINEVI GROUP develops different projects for restoration and construction of churches. Their foundation has built 4 Orthodox temples, and has helped dozens of other churches.

Their activity was estimated by the Ecumenical Patriarchate, which bestowed its highest honour – the “Saint Andrew the First-Called” order on both Maecenas.

There is nothing better than doing the things you want. To live the life with all of its emotions – whether good or bad. To deal with the challenges you face in your way towards your goals and dreams.

The brand manager of SSG Jewelery and Diamonds Petya Velkova exclusively presented the stylish colored diamonds of the jewelry company. And share more information about them, because they are the only ones in Bulgaria that offer them in our country.

The ceremony of awarding the prestigious awards took place at the marina Marina Dinevi in the resort Dinevi Resort. Earlier in the resort there was a discussion on “The development of media and television and the active influence on them in the last year.” Media experts, reporters and journalists took part in the discussion.

Anchors in Dinevi Resort – photos Announcement of the sunken history of the Black Sea, how the Black Sea was formed, and the myth of the flood.

This announcement in photos is dedicated to Her Majesty the Anchor, which finds a place in the gardens of Dinevi Resort,, Saint Vlas – symbolizes the connection of coastal settlements with the sea, as well as the importance of maritime trade for the local population, which earns its living by shipping since ancient times.

The 28th American President Woodrow Wilson, for his proven role as a benefactor of Bulgaria in 1919-1920, at the Paris Peace Conference.

Read More
A bas-relief of the Kazakh philosopher Abai was placed in Saint Vlas.

The Ambassador of Kazakhstan Temirtai Izbastin thanked the Foundation “Bulgarian Memory – Dinevi Brothers” for honoring the memory of the philosopher Abai in the year when he celebrates 175 years since his birth.

Read More
View all news
Cookies help us deliver our services. By using our services, you agree that we may use cookies.Got itLearn more